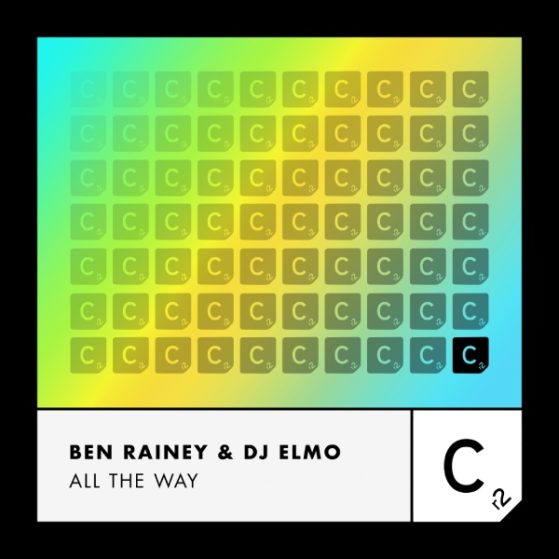 Straight off the bat with club belter and Piano House groove ‘Love We Had’, UK DJ/Producer Ben Rainey returns with his next dancefloor staple in ‘All The Way’, where he is joined by DJ Elmo, who is quickly becoming one of the circuit’s hottest prospects having released seven exceptional records this year, most notably ‘Can’t Stop Moving’, which has so far amassed over 135K streams on Spotify.

Already one of house music’s standout components, Rainey has crafted some of some of this year’s most important grooves including ‘Like That’, ‘Freak Like Me’ and ‘If Your Girl Only Knew’ (combined 6.5 million Spotify streams). Boasting an impressive live performance record, with appearances at Tomorrowland, Ocean Beach Club and Zero Gravity, the UK based producer’s debut to Cr2 Records’ ‘Love We Had’ has already climbed to the top, with over 600 global radio plays including spins from BBC Radio 1 (Matt Edmonson & Mollie King), KISS Nights (Majestic & Riton), and previous releases have seen heaps of support from David Guetta, Fatboy Slim, Idris Elba, Tiesto, Wh0 and plenty more.