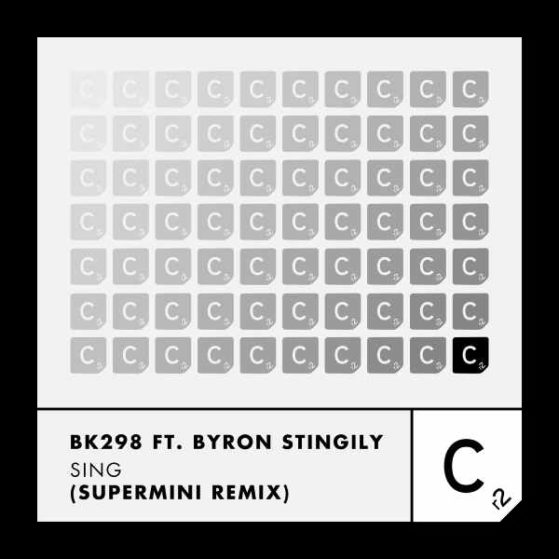 This October, Four Thirty Two boss Richy Ahmed takes the reins of the elrow Vol 4 mix album alongside Basement Jaxx. His fantastic selection includes one of his own brand new tracks, ‘Acid Electronic,’ which also gets its own standalone release on Cr2 Records.

Ahmed has had another non-stop summer with headline sets in Ibiza, at festivals like Sonus and Creamfields and clubs all across Europe. Key amongst this is his close relationship with elrow, for whom he has been a regular fixture at the top of their lineups and has played all night long at their Amnesia parties.

His latest solo EP landed on Dennis Ferrer’s cult Objektivity and has already made its mark during summer, while his Four Thirty Two brand continues to host exclusive parties all over the world. As such Ahmed is very much setting the underground house agenda and that continues on this latest track.

The powerful ‘Acid Electronic’ is built on slippery rubbery drums that build the tension as a rugged chord sequence rolls over and over to draw you in. When the prickly acid line comes in, energy levels ramp up and crowds are sure to throw their hands in the air. The result is a timeless track that bridges the divide between house and techno in real style.

This is another standout tune from Ahmed, which will be followed by a remix version in the weeks ahead and is a fine indicator of the sort of driving house sounds that will be heard on his elrow Vol. 4 mix.