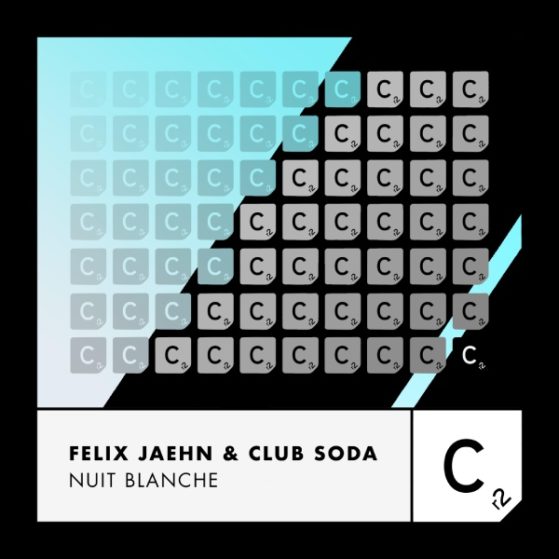 German platinum selling DJ and worldwide touring DJ Felix Jaehn, best renowned for reaching No. 1 spot across 55 different countries and more than 1 Billion streams with his remix of Omi’s ‘Cheerleader’, not to mention a plethora of acclaimed collaborations with the likes of Calvin Harris, Dimitri Vegas & Like Mike, Alok, Robin Schulz, Vize and Mike Williams steps forward with his official debut track to Cr2 Records alongside one of Tech-House’ emerging names in Club Soda.
Forging what has been an incredible few years for the German producer that includes being named as an ‘fully-fledged superstar’ by the Rolling Stone, with his entire discography reaching more than 4 Billion streams, Jaehn’s next anthem comes in the form of a euphoric and uplifting sound – perfectly defined by its subtle vocal passages that are intertwined with weaving percussion hooks, resonant synth stabs and ethereal-like chord structures that underpin an emotive but standout dance-floor number.
Cemented as one of the globe’s premium DJ/Producers, Jaehn joining forces with Club Soda only makes things better, with the latter laying down his signature production style that is cleverly binded by elements of Techno / Tech-House with a modern and contemporary take. Set for release in April 2022, Felix Jaehn and Club Soda’ collaboration with ‘Nuit Blanche’ promises to dominate the hotly anticipated summer season across the globe.