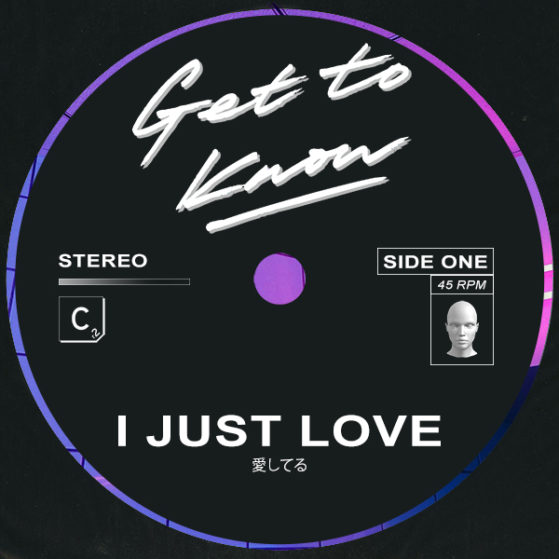 His music described as a ‘futuristic take on the post-disco 80’s boogie sound’, Get To Know returns off the back of support from Annie Mac, Mistajam, Danny Howard with ‘Hold On’ in addition to releases on Kitsune, Virgin/EMI and Warner. With plenty of calibre under his belt, Get To Know’s latest release ‘I Just Love’ – a disco tinged pop banger takes on an energising bass hook, four-to-floor beats completed by his acclaimed live instrumentation.