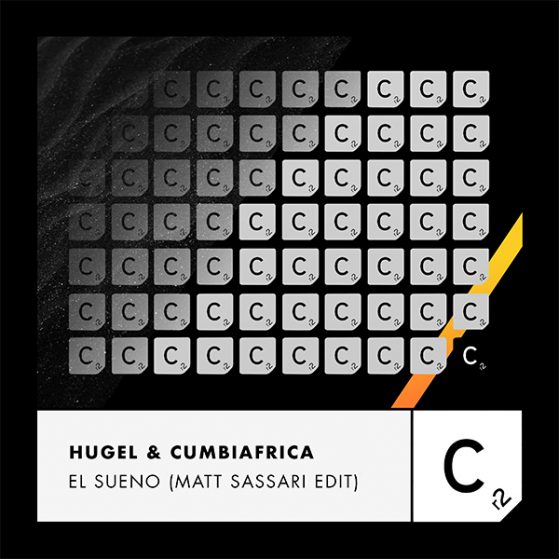 HUGEL and Cumbiafrica are now set to introduce their official follow-up to ‘Morenita’, which comes in the form of a Latin Inspired House weapon ‘El Sueno’, comprised of the catchy and instantly recognisable vocals of Lina Rojas of Cumbiafrica and the sublime production skills of HUGEL to elevate this release to one of 2022’s standout anthems.

2021 saw one of electronic music’s biggest superstars HUGEL featuring Cumbiafrica, take the world by storm with one of this year’s most sought-after dance anthems in ‘Morenita’ -a hard-hitting and groove-filled house belter that has continued to go from strength to strength.

Described as one of “the biggest House Records in the world” by Mistajam, amassing more than 30,000 global radio plays that include rotation support from the likes of Radio FG, KISS FM, Q Music, SiriusXM, Flaix FM, SLAM!, 538, Radio Canale, Capital Dance to name a few, ‘Morenita’ struck gold by hitting 12+ Million streams, reaching a No. 1 spot on the Beatport House Chart for 3 weeks, and No. 5 on the Main Chart – more recently, the record eclipsed a plethora of Shazam charts, currently standing at No. 11 on Global House, whilst quickly climbing a variety of LATAM charts as it continues to dominate the South American club circuit.