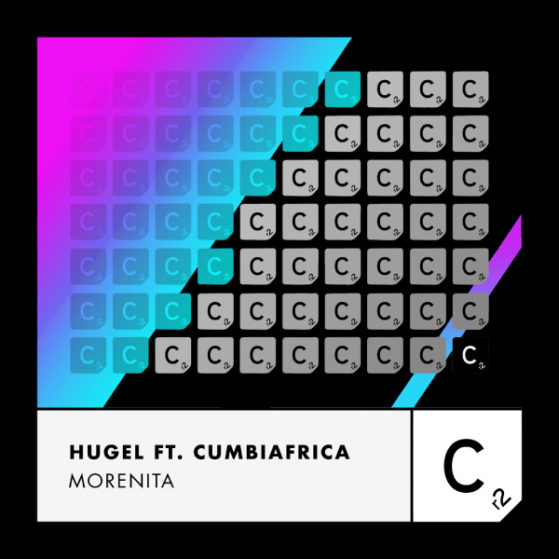 ‘Morenita’ has been the French superstar’s biggest record this year, widely recognisable from the voice of Lina Rojas from Cumbiafrica. Having grown since it’s release in June 2021, this House anthem has dominated global charts, key Spotify and Apple Music playlists and Radio stations worldwide. Ensembled by it’s groove led basslines, soaring synths, euphoric drops and memorable vocal hooks, ‘Morenita’ continues to grow from strength to strength and is on course to finish the year on an elated high.

With more than 10,000 global radio spins to it’s name, that includes key plays from the likes of Radio FG (including a spot on their ‘Track of the Day’), BBC Radio 1Xtra w/ Diplo & Friends, Capital Dance (Mistajam referring to the track as “one of the biggest House Records in the world”), SLAM! FM and 538’s ‘Make or Break’ as well as a plethora of playlisting additions on some of Europe’s biggest radio stations – RTE, KISS FM, Q Music, Flaix FM, Sveriges Radio, SiriusXM just to name a few, ‘Morenita’ quickly shot up the Beatport Charts, reaching No. 1 on House for 3 weeks, and peaking at No. 5 on the main chart.

‘Morenita’ has also struck gold in Spain, achieving 500 spins on radio with over 200 coming in from Spain’s biggest Electronic/Dance station Flaix FM alone as a result of an inclusion to their High Rotation addition. With additional support from the likes of Ibiza Radio (with further playlist additions), Radio Capital, Los 40 Dance and FlaixBac, the record as a result landed at No. 2 in Spain’s iTunes Dance Chart and No. 1 in Spain iTunes House Chart, securing a Top 100 spot in Shazam in this territory.

The record soon hit the jackpot with an entry to Shazam’s Global House chart in August, peaking at No. 17 and has since continued to be one of 2021′ biggest House records.