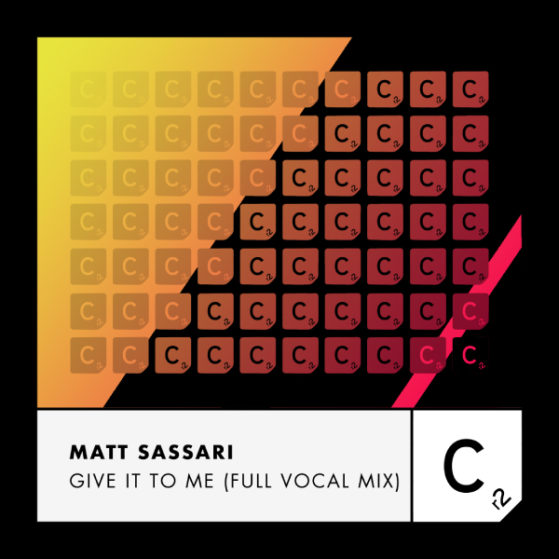 Give It To Me (Full Vocal Mix)

Marseille born DJ and Producer Matt Sassari has struck gold with his latest foot stomping and official adaptation of Nelly Furtado, Justin Timberlake and Timbaland’s ‘Give It To Me’ which was No. 1 on the US Billboard HOT 100 chart and No. 1 UK Singles chart. Since release in April 2021, the adaptation has achieved over 1 Million streams across all DSP’s, over 1000 global radio spins including radio support from SiriusXM, Tomorrowland, One World Radio, Radio FG, KISS FM, Triple J and BBC Radio 1 (Mistajam, Danny Howard and Annie Nightingale) as well as additional DJ support from David Guetta, Diplo, Icona Pop, Joel Corry, Tough Love, Hannah Wants,Tiësto and James Hype.

Sassari’s new Vocal Mix of ‘Give It To Me’ is a full flavour House groove, epitomised by it’s driving bass, rumbling synth rolls and Timbaland’s catchy vocals to ensure a big impact in the club.

Matt Sassari has established himself as a key component in House / Tech-House globally, especially after his 2019 rave anthem ‘Put A Record On’ which has garnered more than 2 Million streams WW, leading to a No. 1 spot on the Beatport Main Chart for 3 consecutive weeks and has since grabbed the attention of Alan Fitzpatrick, Carl Cox, Adam Beyer, Nicole Moudaber, Nic Fanciulli, Eli Brown, Dennis Cruz, Layton Giordani, Claptone, Marco Carola.