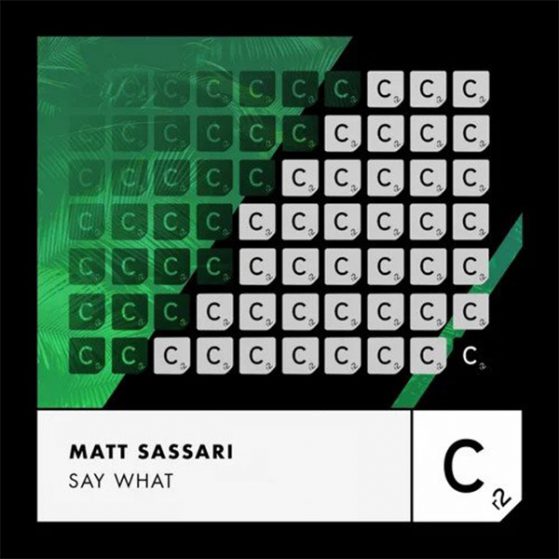 An incredibly successful 2022 has seen one of the globe’s most exciting producers Matt Sassari conquer the DJ circuit with hits including his platinum-certified ‘Give It To Me’, ‘The Voodoo Babe’, ‘Dance Or Die’ with Green Velvet and ‘Morenita’ with HUGEL, returns with his next rave weapon ‘Say What’.

An official adaptation of Jungle Brothers’ legendary House tune ‘I’ll House You’ – ‘Say What’ epitomises everything Matt Sassari is about – rumbling synths and heavy percussive shuffles to guide a powerful intensity to cause some serious damage in clubs around the world.

Matt had triumphant success with his track ‘Give it to me’ which reached over 50 million streams worldwide and is quickly entering the Top 100 Spotify Charts in Germany and certified platinum record. ‘Give it to me’ is an official adaptation of Timbaland’s 2007 Hip-Hop classic and US Billboard number 1 and number 1 UK Singles Chart, featuring Nelly Furtado and Justin Timberlake. Sassari has worked with the likes of Green Velvet and released on Big dance labels in the past.