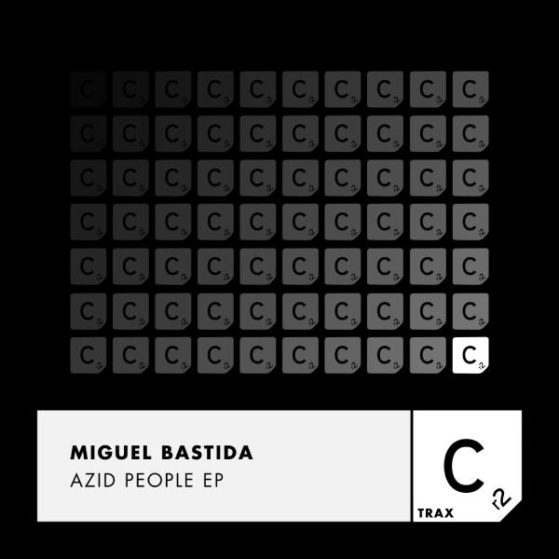 One of Barcelona’s most exciting producers and Be One Records co-founder, Miguel Bastida brings forward a lethal weapon in the form of his official standalone debut to Cr2 Records – ‘Azid People’, a two track EP that will no doubt become one of 2020’s potent Tech-House releases – a tightly packed assortment of grooves mixed with hypnotic vocals and menacing bass riffs.

Previous releases on Toolroom, Sci+Tec, Suara and Solotoko have helped build Miguel Bastida a sought after arsenal that has assembled him appearances alongside Richie Hawtin, Dubfire, Paco Osuna, Umek, Luciano, Sebastian Leger and plenty more. His standout release in 2015 via Suara ‘Whitness’, has arguably become Miguel’s most acclaimed tracks, attracting additional support from the biggest names in the scene.