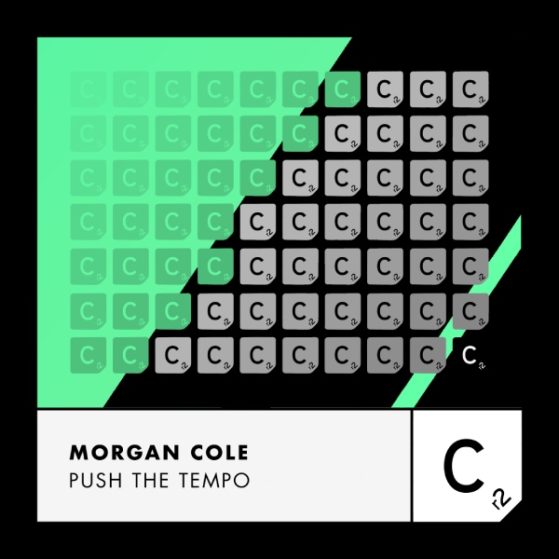 2021 has been the Leeds based DJ/Producer Morgan Cole’s breakthrough year, securing his debut to Cr2 with ‘Return of the Rave’ which has amassed considerable DJ and Radio support from Latmun, Jax Jones, Charlie Tee and Ben Malone across BBC Radio 1 and KISS FM. His release via STRESS – ‘Dancin / Alive’ has become his biggest record to date, helping him land a spot on BBC Music Introducing in West Yorkshire, obtaining further support from Annie Mac, Meg Ward, Franky Wah, Danny Howard, Marco Faraone, Hot Since 82 and Space Jump Salute, setting up one of 2022’s most exciting artists in good stead.

Morgan Cole’s sound, inspired by the infamous 90’s rave era and modern House music has been defined by his energetic and dynamic cutting edge basslines, that is on full display with his hotly anticipated new single via Cr2 Records by the name of ‘Push The Tempo’. A pulsating House-cut to start the year off in style.