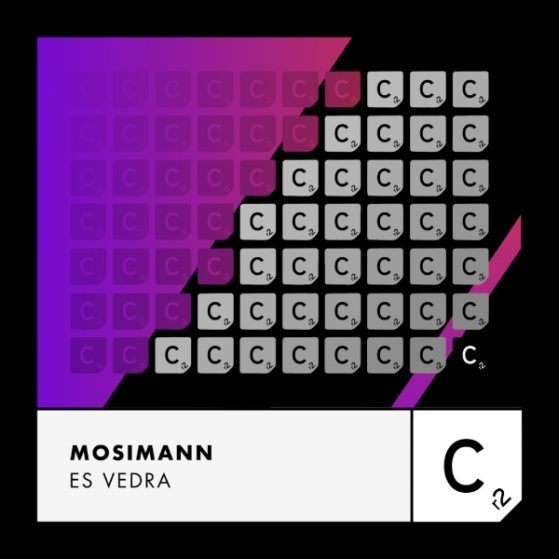 Whether it’s being named amongst DJ Mag’s Top 100 for six consecutive years, first ever DJ to win the French Pop Idol in 2008 or scording a Double Gold record and Double Platinum certified status with ‘Duel’ which dominated album charts across Europe, French DJ/Producer Mosimann makes his long awaited entry to Cr2 with a Latin infused House weapon – a sure fire staple for summer 2022 across the white isles and beyond.

Boasting a huge arsenal of House & Tech-House belters that include collaborations with Tom Staar, Armin Van Buuren, Axwell or Acraze, not to mention a discography of original tunes that have racked up 10+ million streams, Mosimann’s Cr2 debut ‘Es Vedra’ promises to peak the entire lot, defined by it’s luring vocal hook combined with an infectious variety of percussive elements – refined by a rhythmic but groovy synth pattern that excellents leads to a euphoric build up towards the latter stages of the track.

Conquering dancefloors for more than 10 years, Mosimann’s enigmatic DJ and Performance aura has helped bring electronic music from the underground to the masses, seeing the likes of David Guetta or Nicky Romero as well as France’s burgeoning House scene support his tunes from day 1.