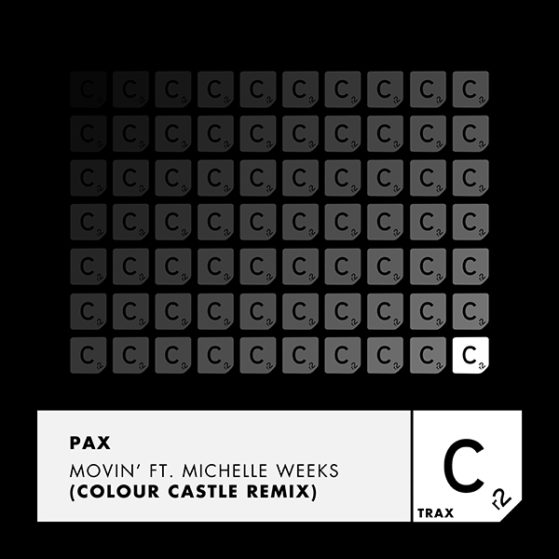 Fresh off a #1 spot at the Australian Aria club charts with latest house weapon ‘Come With Me’, Colour Castle is back with a remix of PAX’s summer anthem ‘Movin’. A release primed to elevate the release to the next level, the Australian prodigy creates an all-encompassing assured to dominate the dancefloors.

Returning with his widely praised signature grooves, electrifying finesse and thundering four to the floors stomps that has seen him collaborate with the likes of house music pioneer Miguel Campbell, the young producer is becoming a mainstay within the Australian electronic circuit, already seeing critical acclaim from dance figures Pete Tong, Gorgon City and Claptone.