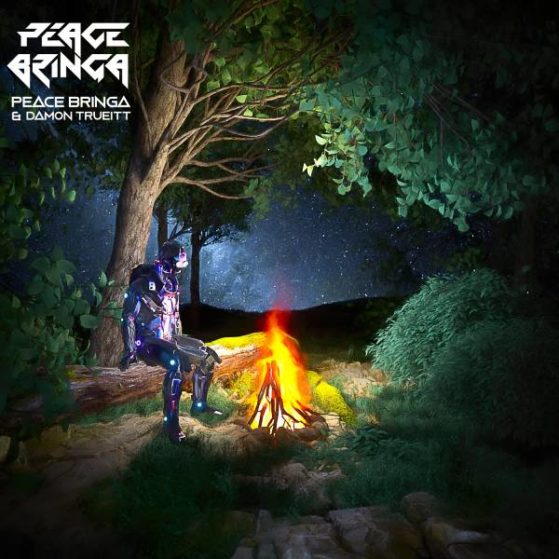 “The anthem for galactic change”, ”a futuristic electric-folk song”, are words that describe the song Peace Bringa very well. Kicking things off as a robotic, inter-galactic decoy, Peace Bringa cements his debut for his self-titled release – an introduction to what will become an essential tune for the upcoming summer season. Joined by none other than USA’s very own Damon Trueitt, acclaimed for his stunning vocals that draws influences from 1970’s funk & hiphop music as seen Garage Anthem and hit ‘I Refuse (What You Want)’ alongside Industry Standard and Somore. Damon’s addition to the record elevates the release to a peak-time masterpiece that will help bring peace to the world during these unprecedented times.
Available now on:
Back
This website uses cookies to improve your experience. You can opt-out if you wish. Accept Reject Read More