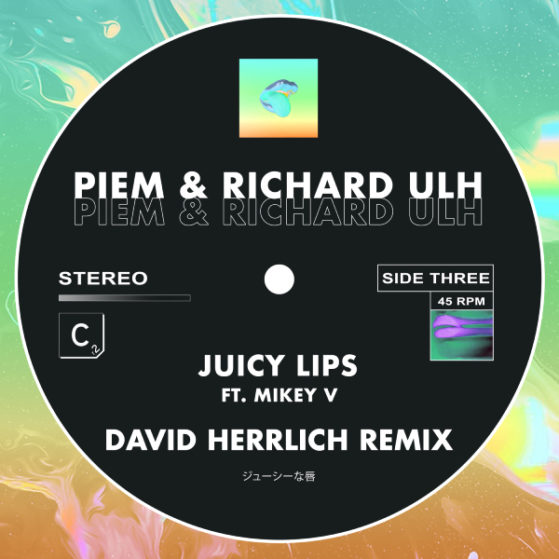 Spanish House DJ Piem joined forces with Richard Ulh and Mikey V to unleash one of the label’s hottest records of 2020 in ‘Juicy Lips’ – a groovy and bassled Tech-House banger that has so far amassed notable club and radio support from the likes of DJ SKT and Shiba San to name a few. Soon after, Belgian DJ/Producer NightFunk arrived with his very own redo which resulted in solid support from none other than David Guetta.

In conjunction with production division Sample Tools by Cr2’s remix competition, ‘Juicy Lips’ takes on an outstanding remix from David Herrlich. Herrlich, whose recent records have gained traction from the likes of Marco Faraone, supplies a Techno inspired banger that is sure to become an important staple in his growing catalogue.