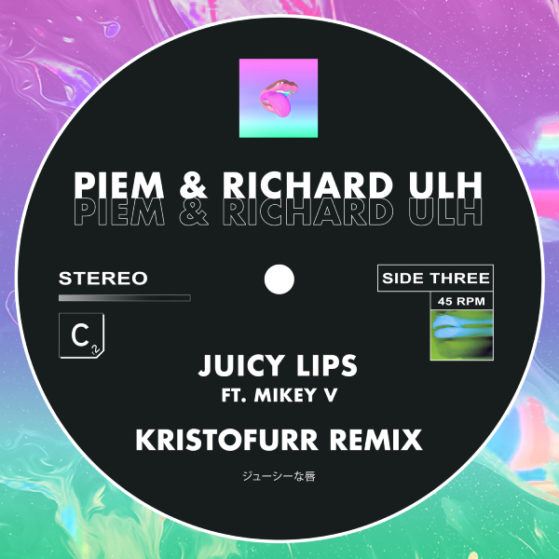 Spanish House DJ Piem joined forces with Richard Ulh and Mikey V to unleash one of the label’s hottest records of 2020 in ‘Juicy Lips’ – a groovy and bassled Tech-House banger that has so far amassed notable club and radio support from the likes of DJ SKT and Shiba San to name a few. Soon after, Belgian DJ/Producer NightFunk arrived with his very own redo which resulted in solid support from none other than David Guetta.