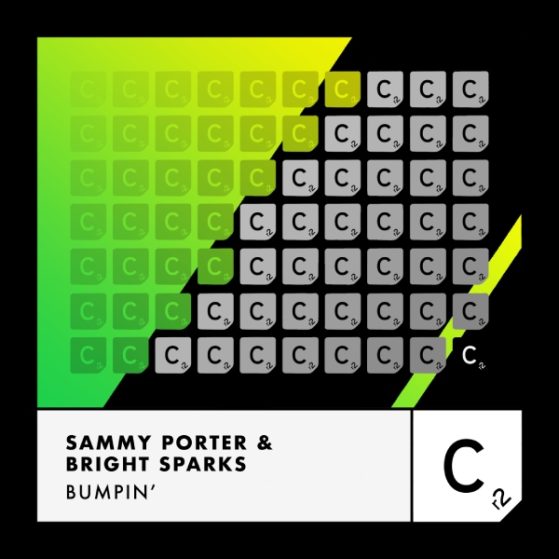 London based DJ/Producer Sammy Porter has cemented himself as a key component in the UK’s Techno & House circuit ever since his 2019 debut ‘What We Started (A Bit Patchy)’ via Mistajam’s Speakerbox Records, amassing nearly 20 Million streams, remixing the likes of Clean Bandit, James Hype, M-22 and Jack Wins, dominating BBC Radio and KISS with anthem after anthem as well as becoming label head honcho and main resident for LoveJuice.

Enlisting himself with Cr2 Records for the second time since his remix of Robbie Doherty & Keees’ certified gold ‘Pour The Milk’, he returns with a brand new club banger with ‘Bumpin’. Just waiting to be unleashed on dancefloors worldwide, this track’s groovy and rhythmic vocals compliments the bouncing synths that will no doubt raise the bar to an all new level.

With the vocals exclusively lent by Bright Sparks – previously featured on tunes from Oliver Helden, Martin Garrix, Sam Feldt and Tiësto, watch this track become one of the summer’s hottest records.