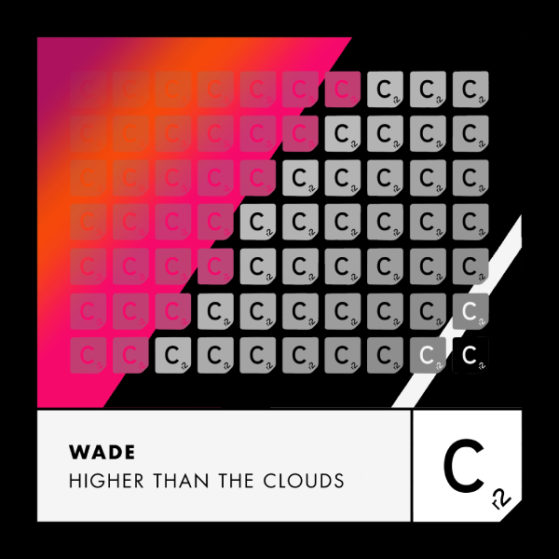 Higher Than The Clouds

Wade – Higher Than The Clouds

Coming off the back of his Tech-House stomper in ‘No Logic’, Spanish DJ/Producer Wade returns with his second release with Cr2 Records with ‘Higher Than The Clouds’ – a high powered Techno groove fused with frenzied build ups and frantic, bass led rhythms that will no doubt shake up this year’s dance circuit.

Following his adaptation of Daft Punk’s seminal classic ‘Technologic’, which consequently amassed huge support from key DJ’s including Fatboy Slim, Raumakustik, Mark Knight, Joel Corry, MOGUAI, Sonny Fodera, Felix Jaehn amongst many others, Wade’s ‘No Logic’ became a key staple in the Spanish enigma’s ever-growing repertoire that consists of heavy hitters and Beatport Top 10’s like ‘Charles On Acid’ and ‘Turning Up Dat’ (Sola Records) – receiving additional support from David Guetta, Sofi Tukker, Solardo and Claptone. ‘Higher Than The Clouds’ now becomes next in line to attract the biggest tastemakers and producers across the globe.