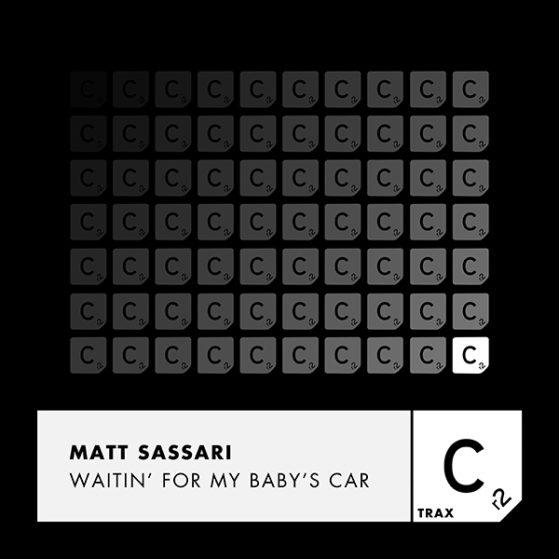 Waitin’ For My Baby’s Car

Matt Sassari returns to Cr2 with his latest track ‘Waitin For My Baby’s Car’ having previously broke the Top 5 Beatport Techno chart with his remix of Popof’s ‘Alcoolic’ on Cr2.

Matt delivers yet again and has established a reputation as a natural producer and part of the fabric of France’s techno scene, receiving support from Carl Cox, Adam Beyer, Dubfire just to name a few. Matt’s continues to escalate with this stomper consisting of his notable signature sound – captivating passages, eclectic influences and wicked vocals.