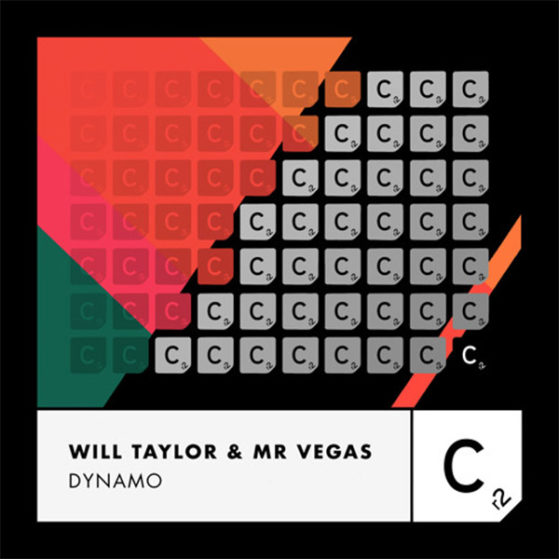 by Will Taylor & Mr. Vegas

One of the biggest names to emerge from UK’s Tech-House scene, DJ/Producer Will Taylor has built up a solid arsenal of club anthems that have dominated dancefloors over the last few years. After a string of collabs with John Summit, Steve Lawler, Roland Clark, Max Chapman – now on the horizon is his adaptation of Mr. Vegas’ ’98 Reggae classic ‘Heads High’ which features the specially recorded vocals of Mr. Vegas himself, combining with Will’s production proficiency to create lethal rave ammunition. ‘Dynamo’ is set to take the club circuit by storm.